PARADISE LOST IN THE WORLD 666 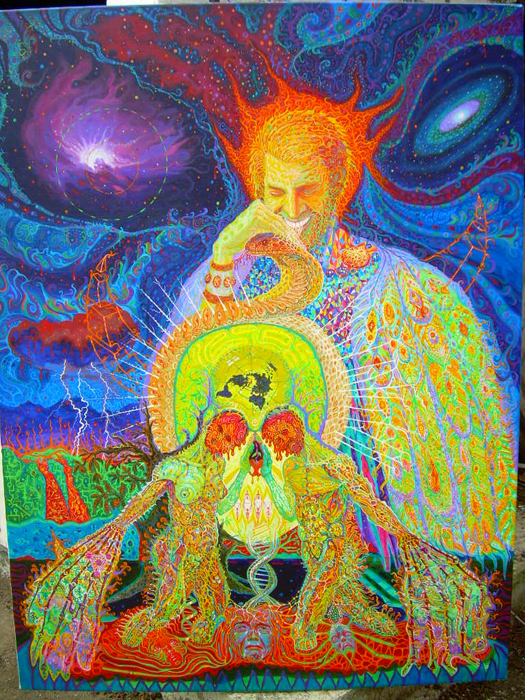 Our Vision are all at once religious and Mundane at the same time, And we always using presentations of these Visions have harmonies of line,shape,form, space, and colours that bring the other realm into our own realities,into our own world of experiences and beyond! And these our great inspiration like Satan making himself a god his being called a Cherub! in Eden the Garden of God, The Satan the Devil, who became puffed up with pride! like a Rock Star as a Superstar in this World 666!!! is linked to the Serpent in Eden.....

And called ''the god of this system of 666 Art World! Satan is "Perfect in Prettiness" was himself "Full of Wisdom and Perfect and Beauty" and faultless in his ways from his creation onward until unrighteousness was found in him... That's why in the eye of the World! Satan was a good example in this 666 Art World! And some people in this World borrowed his life-style and his experienced in a perfect craft in his own ways to opposed God's ways! Because Satan want us to be independent creator as an Artists,Scientist,Political,Religious and Buseness in oppose God's way!

Some of them to be a gods,geniuses,kings,idol,queens, prophet ,and goddesess in this World of Paradise Lost as a part of 666 Art World! And Satan the Devil, the chief Adversary of God, he want the people of the World follow his footstep to became a independent from God! This rebel enticed the First Woman, Eve to eat the forebidden fruit! Satan said: ''You positively will not , for God know that in the very day of your eating from it your eyes are bound to be opened and you are bound to be like God! knowing good and bad" These first couple ,Adam and Eve joined Satan in his rebellion, and they Lost Paradise for themselves and for their descendants. The rebellious Angel came to be called Satan and Devil.

And Satan made her (Eve) believed she would be free and independent of God, becoming like God and like us.... we want to be a Superstar of this World-666! By this means this wicked spirit creature raised himself higher than God in Eve's eyes, And Satan became her god! then Satan he brought Adam and Eve under his leadership and control, standing up as a rival god in opposition to God the creator... The sin against God brought the dying process and eventual death world upon the sinner, Adam and his wife Eve it made them slave to sin and to the progenitor of 666 man's number. And Satan the Devil tempter, who is well designated "the original serpent"....

And the God sent him (Adam) out of the Paradise of Pleasure, to till the earth from which he was taken, and these was started a Paradise Lost!!! And this Adam was a progenitor and Symbolize of the succession of Seven World Powers, And his wife was a symbolize the Mother of the World Religions... These couple: Adam and Eve was the greatest influence at our Time in the 666 Art World! And without Satan maybe there's no activities in this 666 art world, like: superstar, gods,goddesess, geniuses, kings,queens, famous artists, heroes, presidents of the world, and idols of the 666 art world! And these are the revelation of modern times as a part of Paradise Lost!!! then we live in presence time and our era of Great Tribulation is Coming!

And we lost everything in these world of sucking colours and swallowing every soul!!! With our leaders 666 its a human number in nature of curse as a part of Human Imperfection!! That's the way! and how powerfull its Satan the Devil System! And this!!! Satan the Greatest Artists of them all...in this 666-Art World! He is the original of PARADISE LOST!!! These are the inspiration in the World of Gigantic Politics,False Religions,and Mammoth Buseness!!! Then the Artists and Scientists the revealer!!! Welcome to our World-666!!! 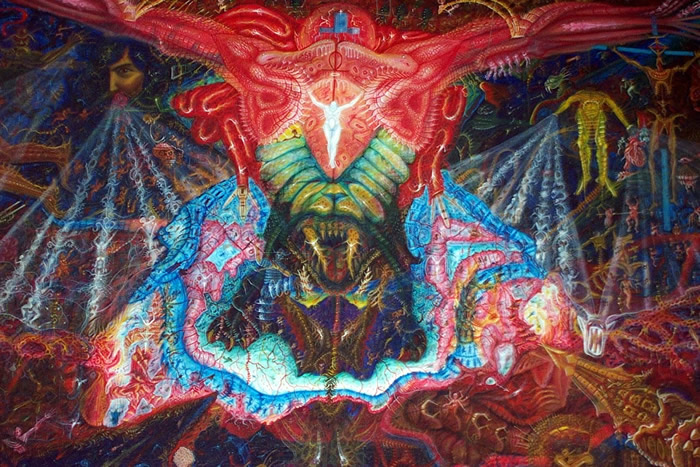 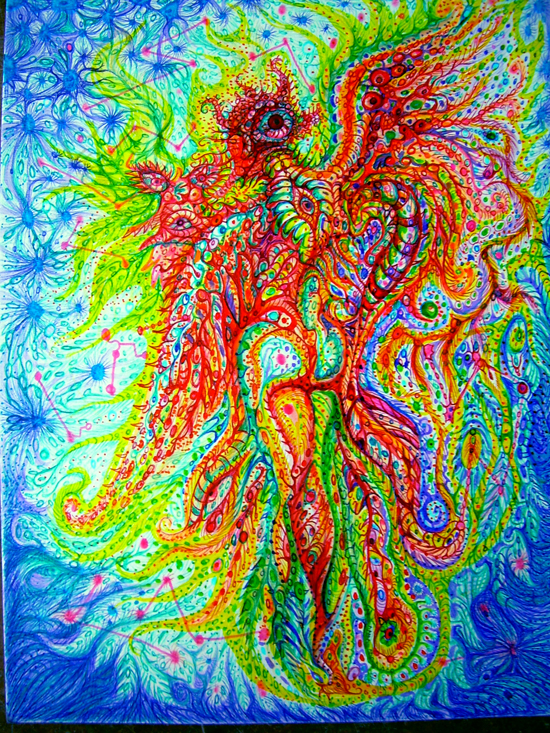 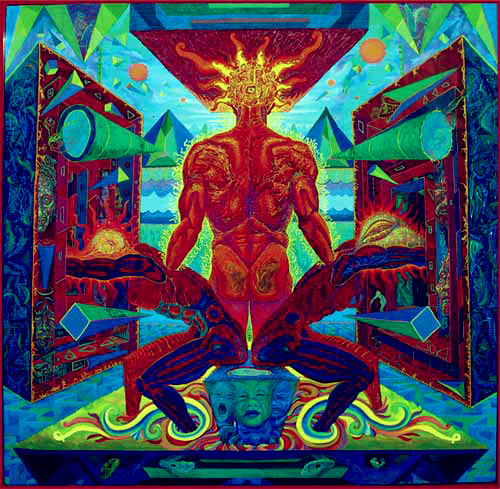 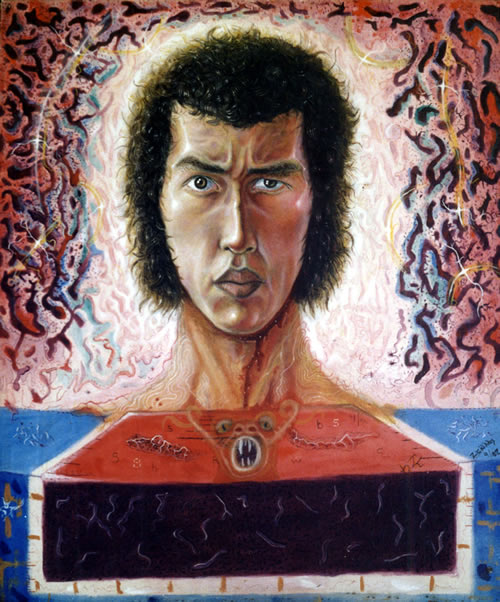 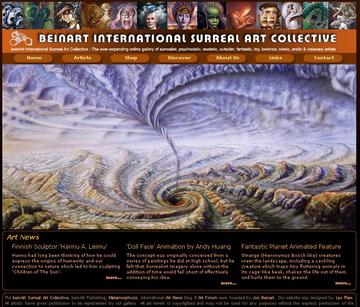 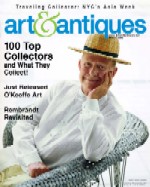 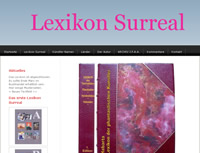 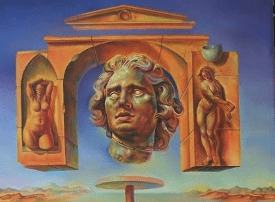 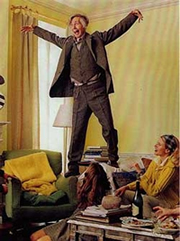